As money gets tighter, impact is going to become a key word around events.

As the new kid on the block, social media is likely to be the first activity that has to justify it's impact on the success of your event. But it will only be the first. Clients and executives are going to ask for more and more concrete proof that your event is delivering the level of impact they require.

In this article, we explore what impact really means and some of the ways you can demonstrate the impact of social media at your event.

Impact is all about changing someone's behavior or thinking. It's about making a difference.

So how might you measure the impact your social media activity is making as part of your overall event strategy?

In academia, one of the key measures of impact is the citation. Having your work cited by someone else is evidence that you have influenced their thinking and that they give trust your ideas. It also shows that they think you are worth citing: You will give weight to their argument.

In social media there are many ways people can cite you. They can re-tweet you. They can like your Facebook update or your LinkedIn post. They can give you a +1 on Google+. These numbers are really easy to get, but unless you present them well and in a meaningful way, they are just that — numbers.

Tools like Klout and PeerIndex are emerging as ways of making sense of these numbers. These provide you with feedback about your influence, your amplification probability, your reach and your topical profile, which you can compare openly with your competitors to see how you are performing.

Most event organizers still use social media tools primarily for promotional purposes. But how might we actually value this activity?

The answer is in dollars and cents.

Think about what you know to be the costs and ROI on an equivalent offline activity, such as sending out a print copy of your event brochure.

Everyone values networking at conferences, and social media is the perfect platform to help facilitate more effective networking.

It's difficult to measure the effectiveness of traditional networking at an event. How many people got connected? How many business cards were exchanged? Did your attendees connect with the right people?

Because we can get a lot of data from online social networking tools, it's tempting to assume that we should be able to measure the benefits of online networking much more easily. But the truth is that the value in networking goes beyond numbers. We still need direct feedback to establish whether attendees really did make valuable connections during the event. If we try to argue that a high volume of tweets on our event hash tag indicates a high level of successful networking at an event, we risk being drawn to saying that the decibel volume of chatter in the room at an event is also indicative of successful networking, which most of us would agree to be a fairly dubious measurement.

What we can do with social media data is map how attendees are networking and identify the key networkers in the room. Here numbers won't help you to demonstrate this clearly for your clients, but visualizations can.

There are various free tools that can help you visualize the online interactions of your attendees during and after the event:

These visualizations will help you to paint a picture of the social media activity around your event and inform decisions for future events. How might you plan your event differently if you knew the key networkers in audience?

The whole point of conducting these type of analyses of your event's social media impact is to provide you with business intelligence for future events, so don't be seduced by a pretty graph. Make sure that the visualization you're using demonstrates something useful to know. 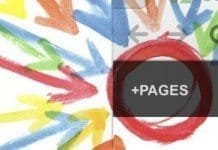 7 Easy Steps to an Effective Google+ Page for Event Planners 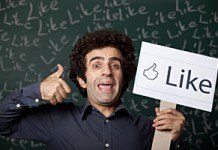 Sensitive Social Media at Events: How to Be More Responsive 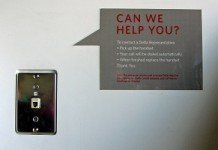 How to Manage Expectations to Avoid Negative Event Coverage 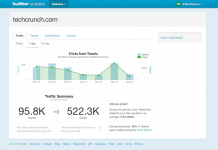 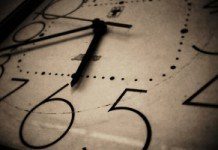 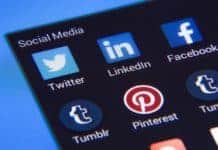